The children from 3rd to 6th class had a great day of tag rugby in Creggs Rugby Club recently. 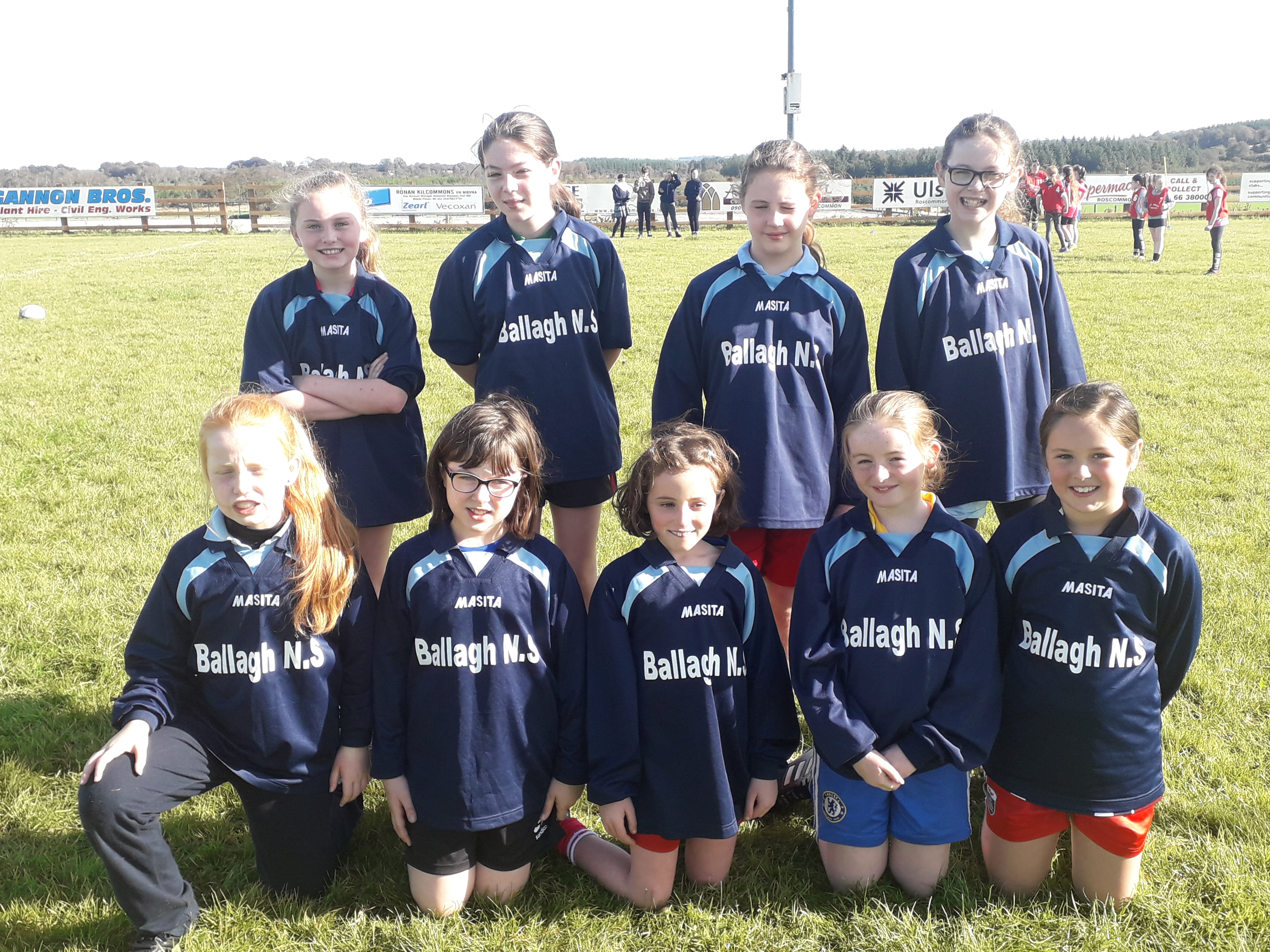 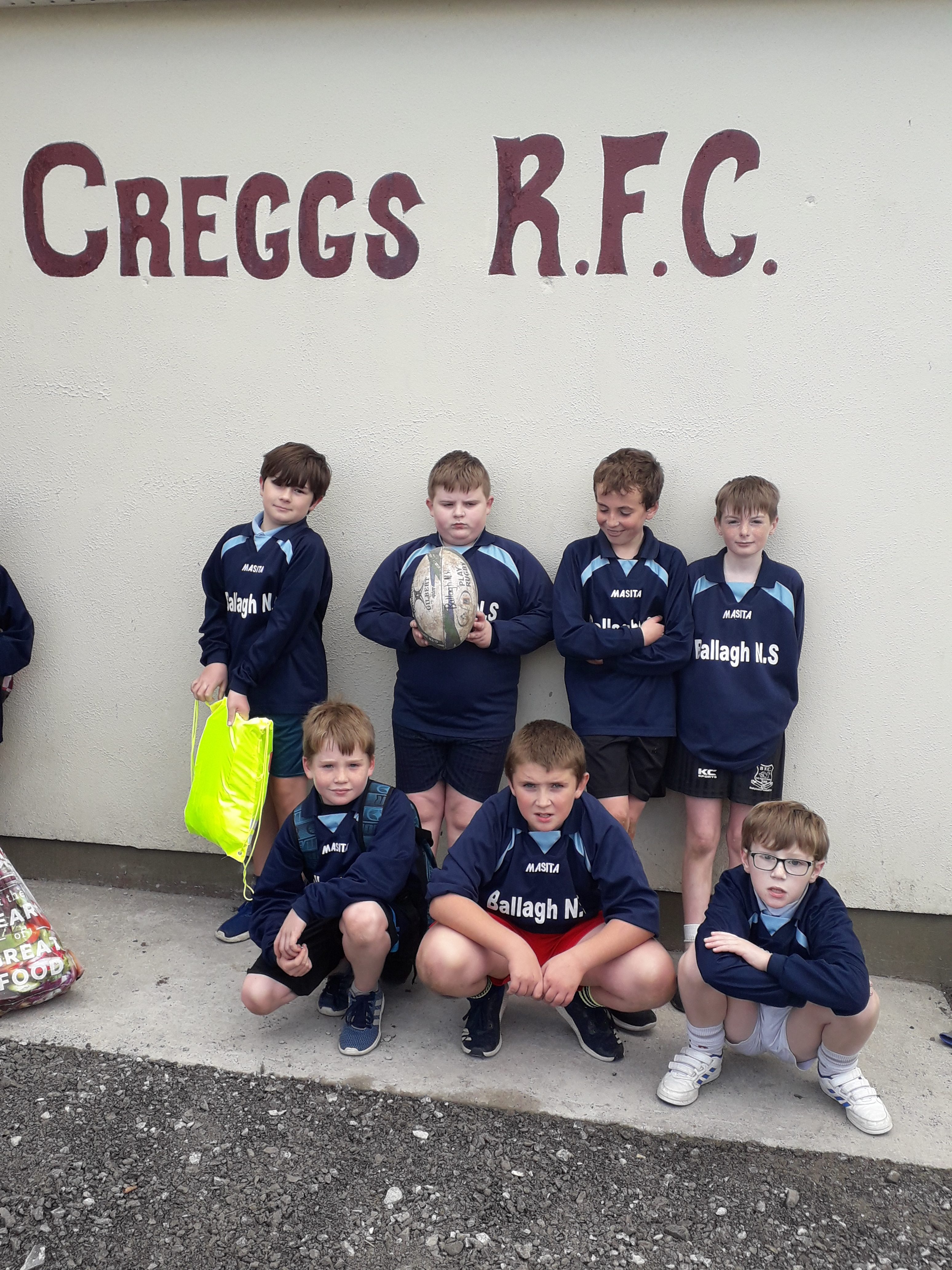 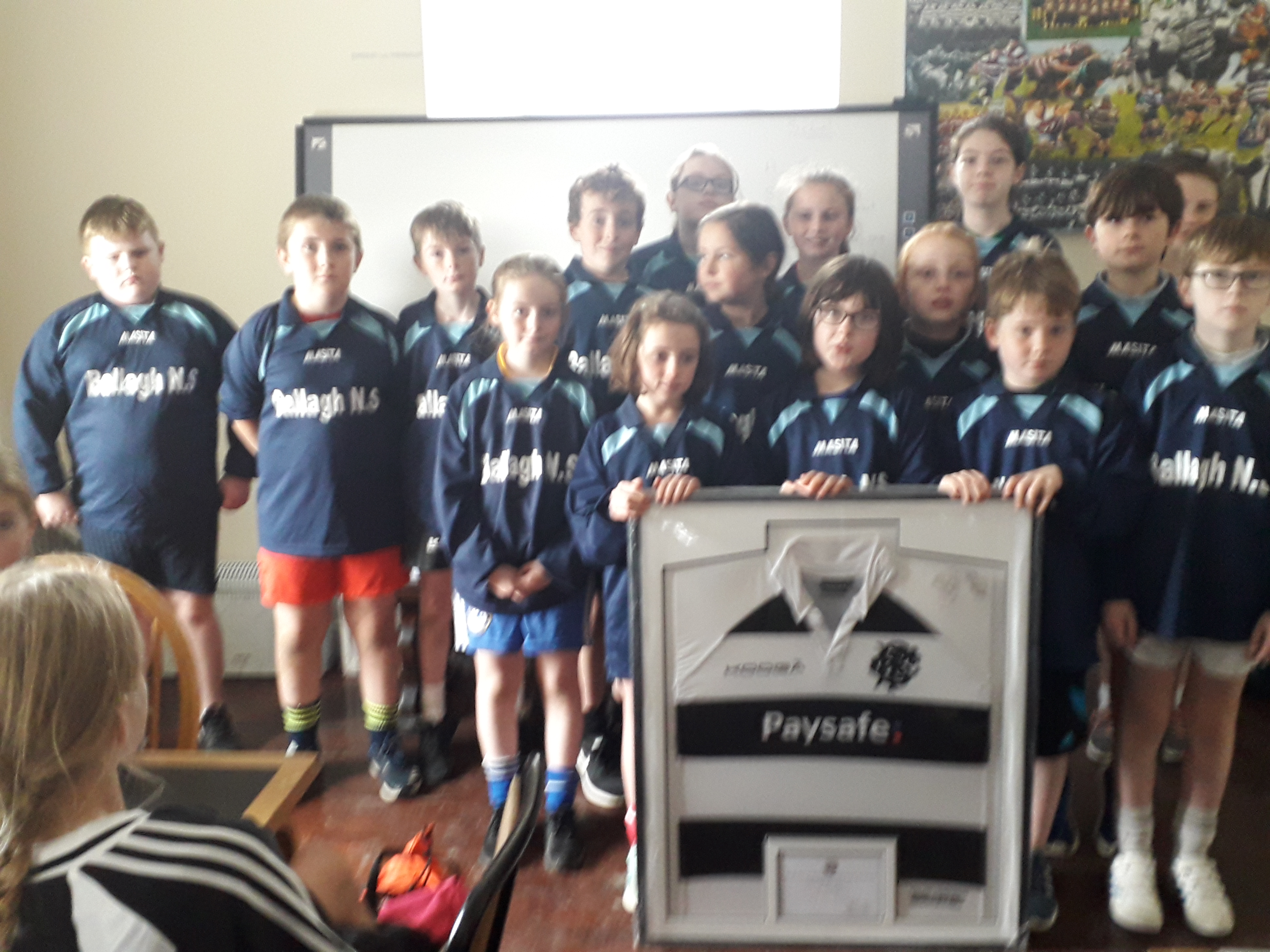 At a recent Enterprise Awareness workshop in the school, all the children took part in an art competition to design artwork and a slogan.  Congratulations to Jasmine Gibbons, who had the winning entry and her artwork will now represent Ballagh school in the next stage of the competition. 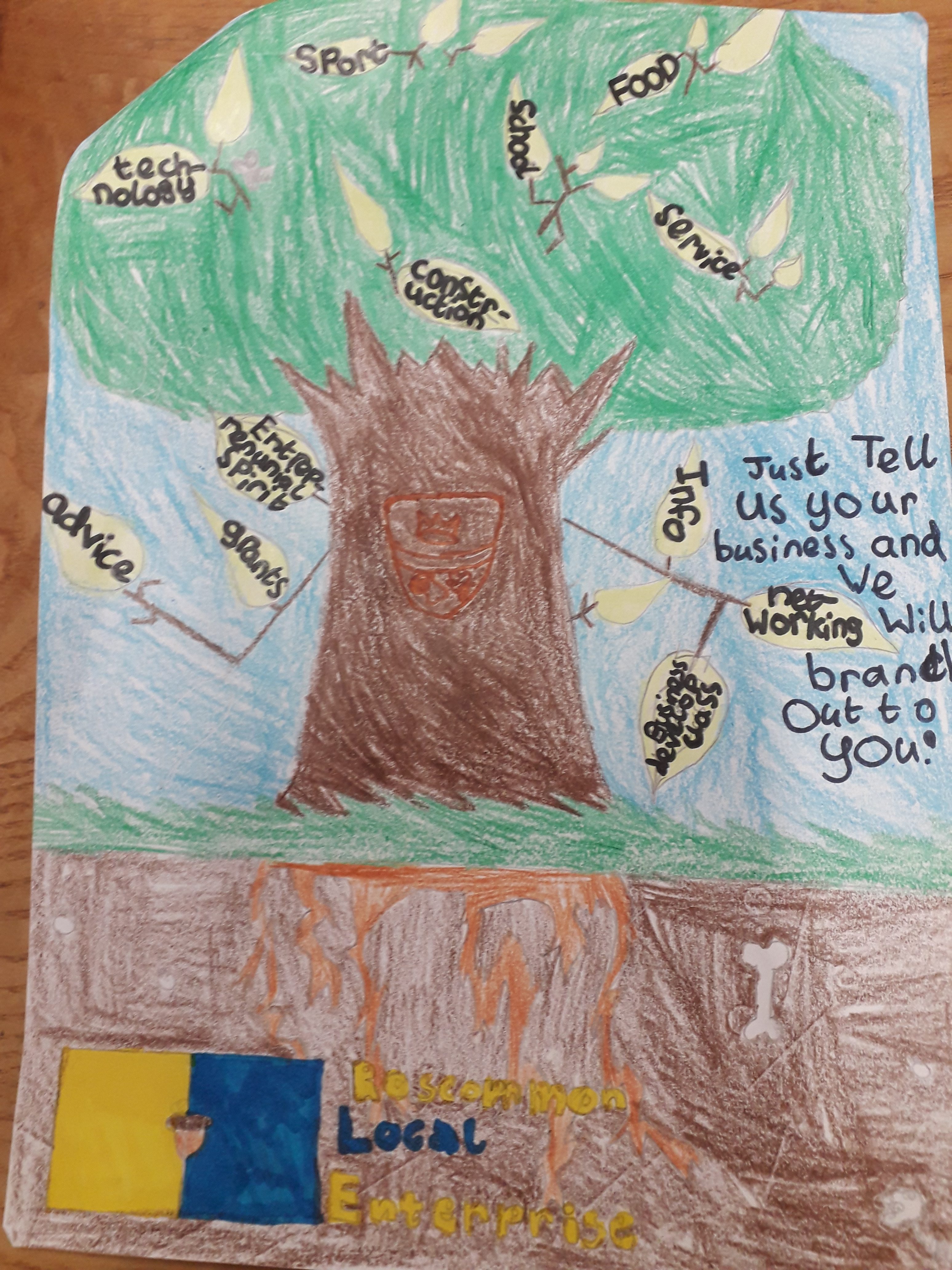 During Dave’s school visit to Ballagh National School, Irish archaeology was animated for the children as they experienced an engaging demonstration on domestic and military life during a given historical period as chosen by the school. Approximately 100 artefacts were displayed in the classroom turning the school into a veritable museum for the day! These items ranged from swords and Viking jewellery to a range of medieval helmets. We choose the  historical time frame of  Viking Age Ireland: from the first recorded raid to the arrival of the Normans

During the session students were introduced to the fashions, military attire, weaponry, coinage and folklore/beliefs of the chosen historical period. Children got to inspect this unique collection of original and/or faithfully reproduced artefacts with their own hands. All reconstructions presented were thoroughly researched and are made to the highest international museum-grade standards – there is no skimping on quality! Traditional crafts and materials examined by the students include those derived of metal, leather, wood, glass, ceramic, antler, bone and horn.

A lively historical narrative was given throughout the session explaining the major characters, social conditions and customs of the time.

On our return to school we were delighted to see how our school garden had blossemed over the summer months. We hope everybody enjoyed tasting the beetroot, onion and lettuce, and we will soon have carrots, parsnips and turnips to harvest 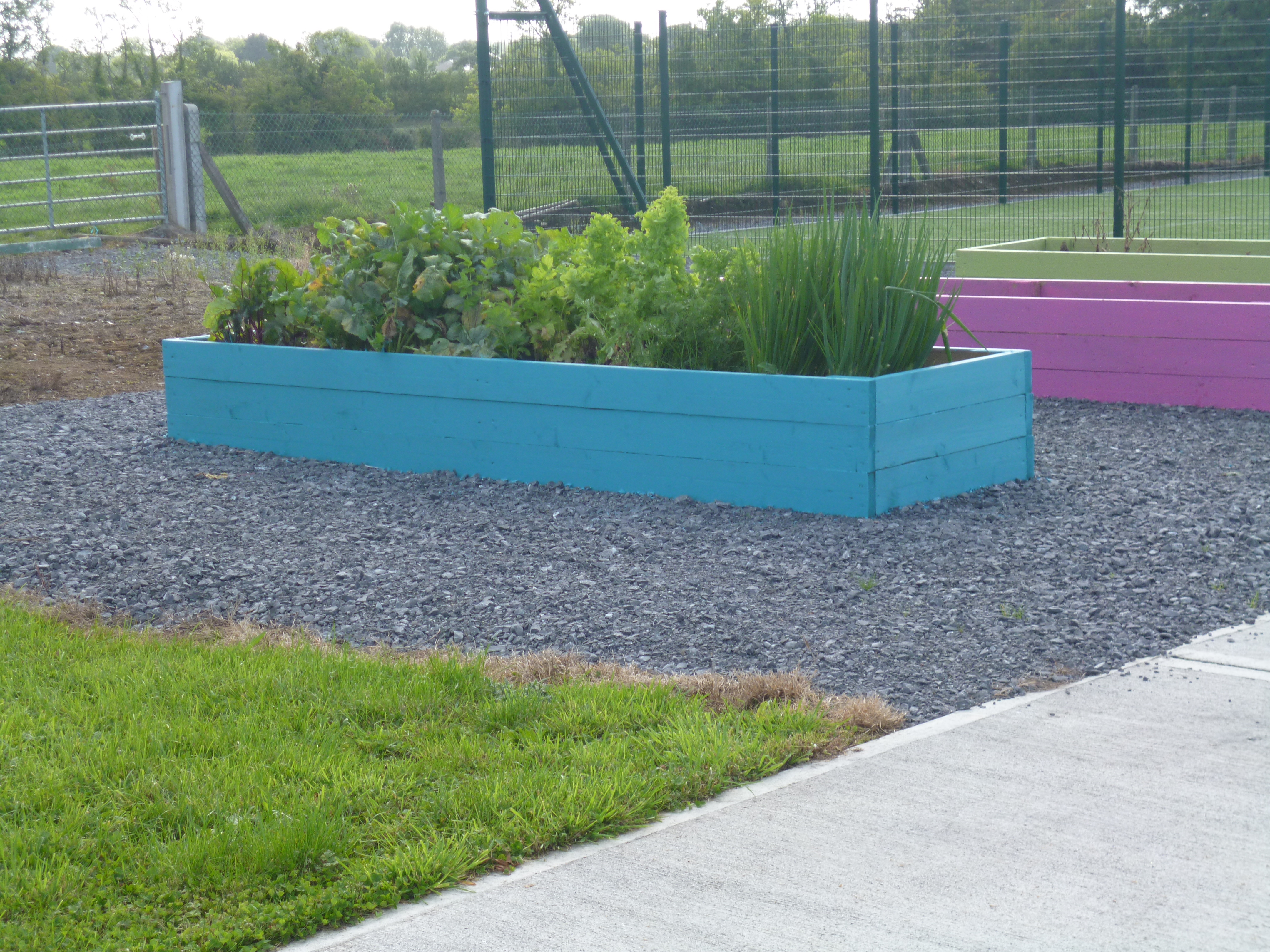 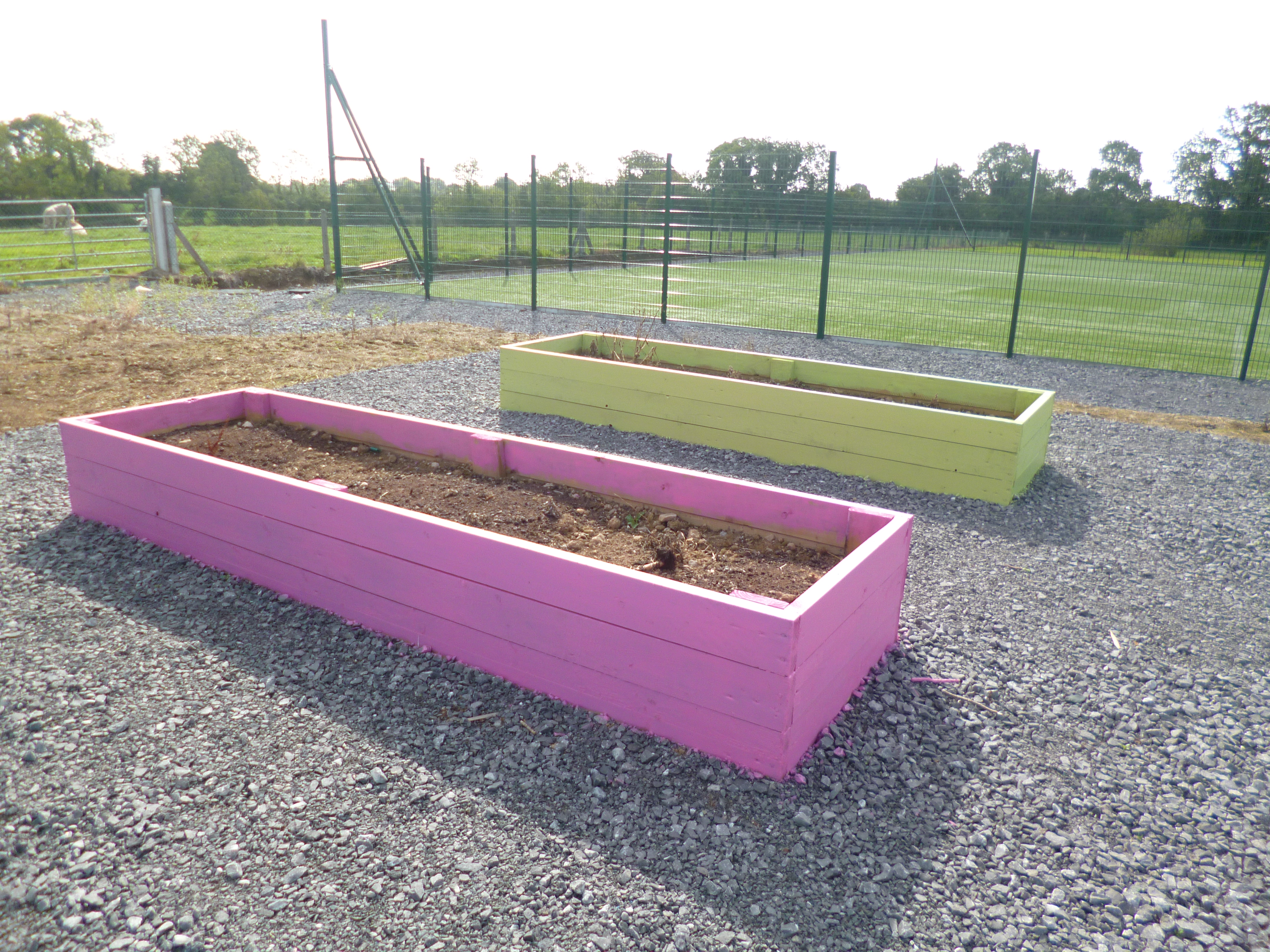 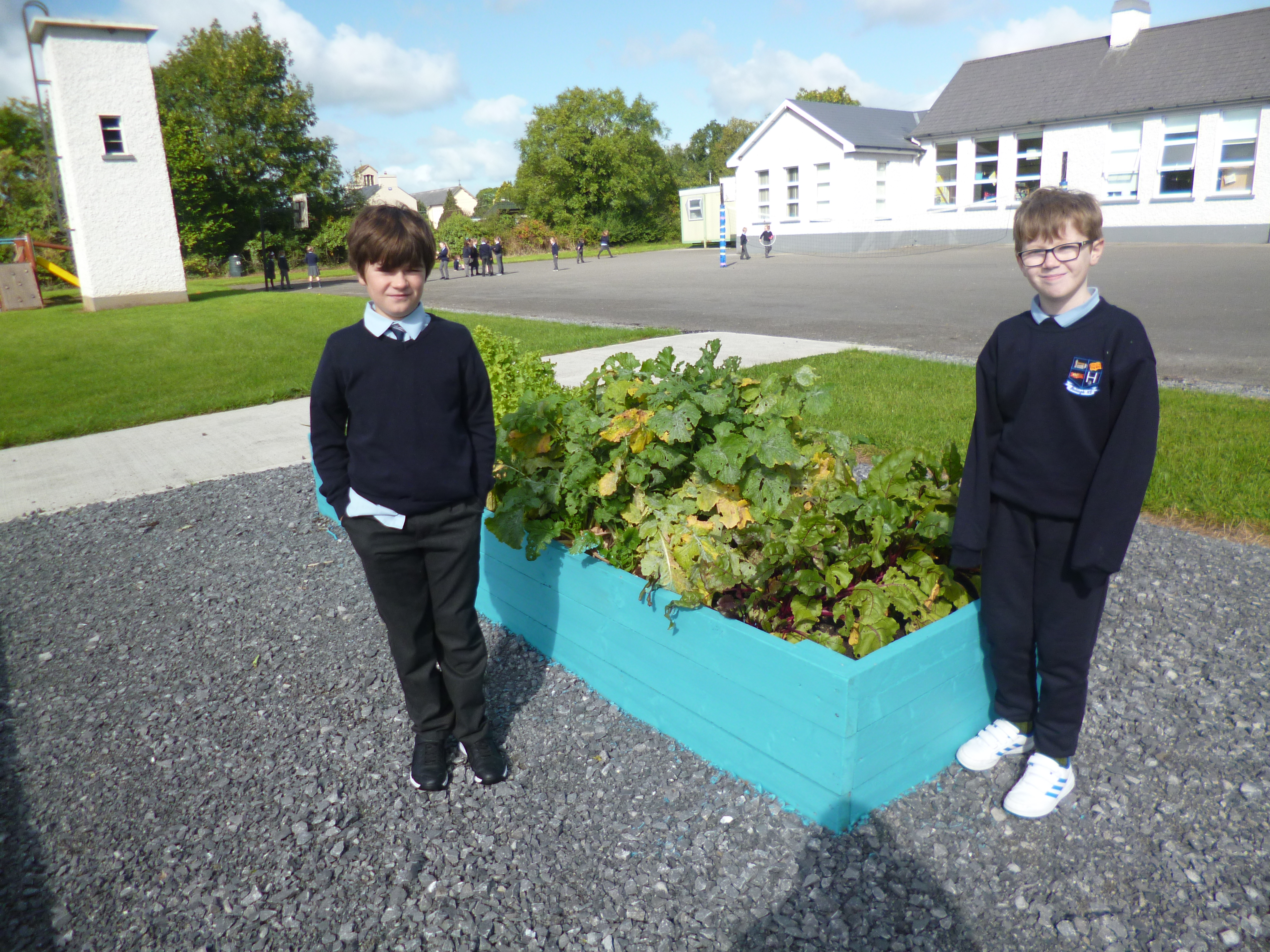 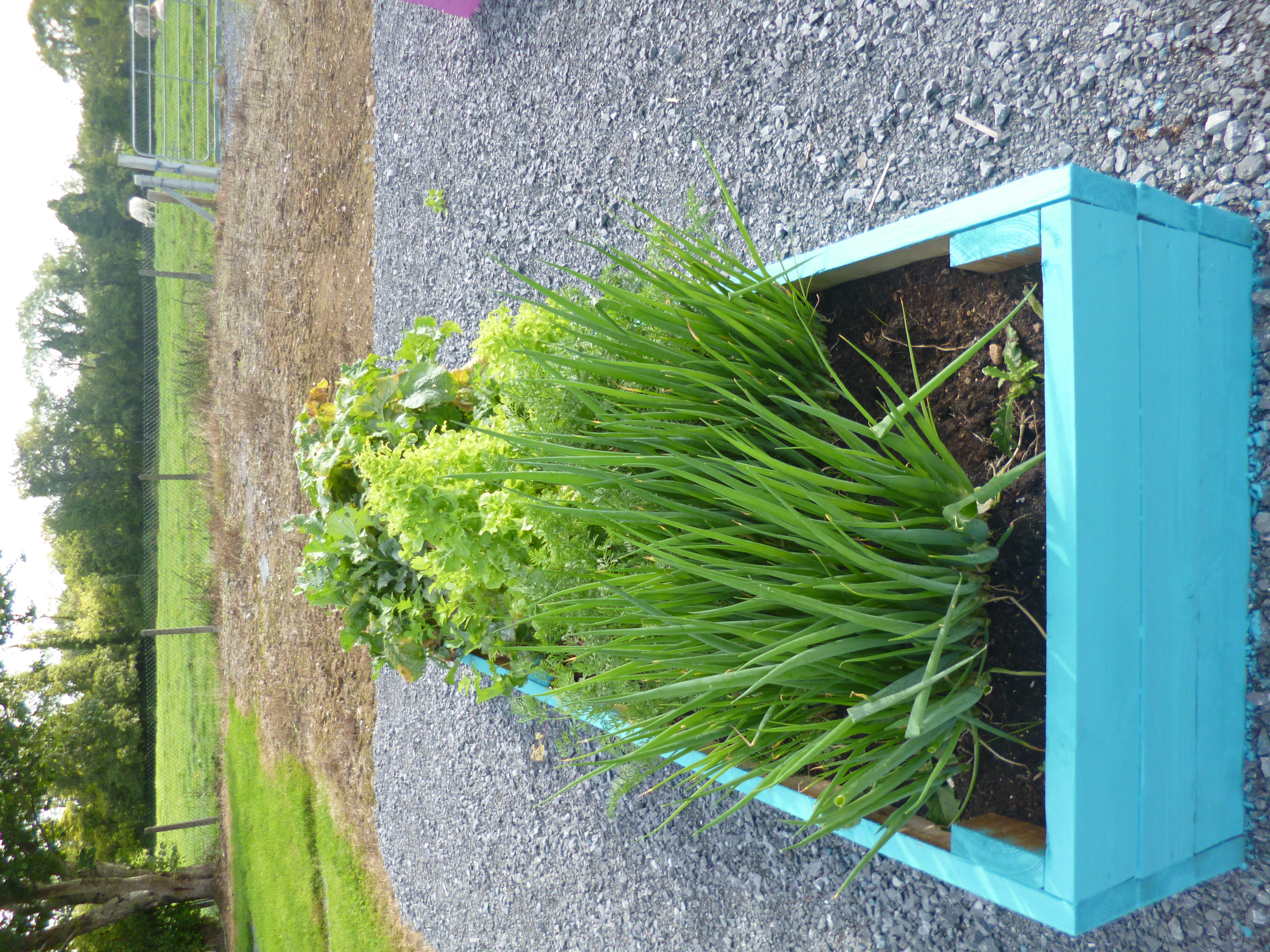 This site uses cookies. By continuing to browse the site, you are agreeing to our use of cookies.

We may request cookies to be set on your device. We use cookies to let us know when you visit our websites, how you interact with us, to enrich your user experience, and to customize your relationship with our website.

Click on the different category headings to find out more. You can also change some of your preferences. Note that blocking some types of cookies may impact your experience on our websites and the services we are able to offer.

These cookies are strictly necessary to provide you with services available through our website and to use some of its features.

Because these cookies are strictly necessary to deliver the website, refuseing them will have impact how our site functions. You always can block or delete cookies by changing your browser settings and force blocking all cookies on this website. But this will always prompt you to accept/refuse cookies when revisiting our site.

We fully respect if you want to refuse cookies but to avoid asking you again and again kindly allow us to store a cookie for that. You are free to opt out any time or opt in for other cookies to get a better experience. If you refuse cookies we will remove all set cookies in our domain.

We provide you with a list of stored cookies on your computer in our domain so you can check what we stored. Due to security reasons we are not able to show or modify cookies from other domains. You can check these in your browser security settings.

We also use different external services like Google Webfonts. Since these providers may collect personal data like your IP address we allow you to block them here. Please be aware that this might heavily reduce the functionality and appearance of our site. Changes will take effect once you reload the page.